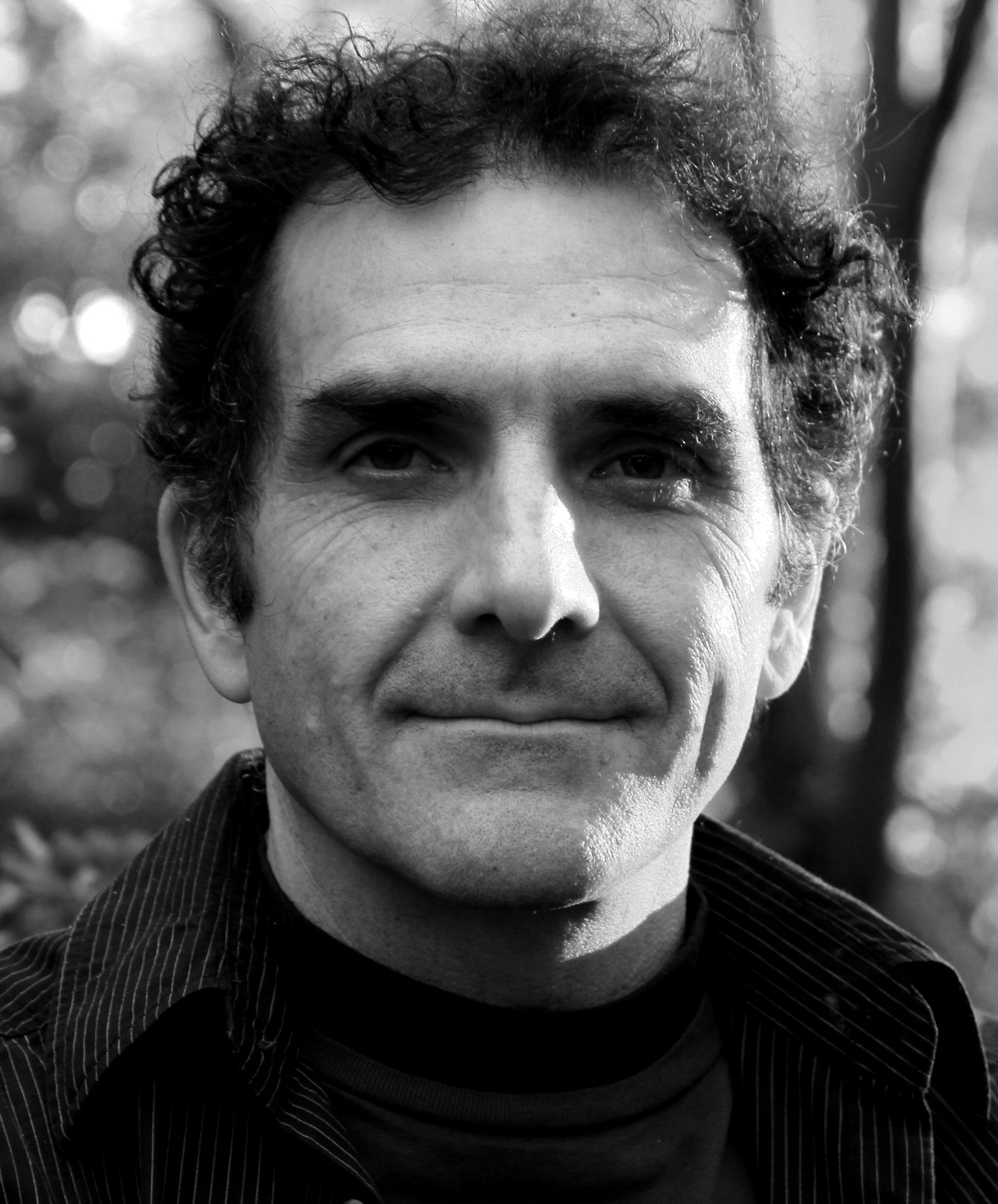 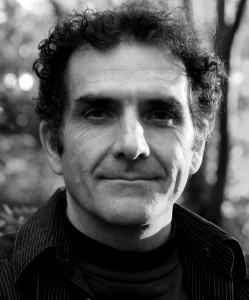 Three years ago, when Dwight Storring introduced us to Gary, we knew this would be a very special relationship.  They created a video for a project  called What about the Children?.  The following year they created She Deserves It and Three Days in Haven House; each time the projects became more ambitious.

“Rage Against Violence” raises that bar as Gary once again teamed up with Dwight to create this expression of violence against women.

Gary Kirkham is a playwright, actor and Filmmaker. His plays include Falling: A Wake, Pearl Gidley , Queen Milli of Galt and Pocket Rocket (with Lea Daniel). He is an artistic associate with the MT Space and has worked in collaboration with the company on several shows including Seasons of Immigration, Body 13, Occupy Spring, and the critically acclaimed The Last 15 Seconds.   He written several adaptations including Radio Leacock, Easter by August Strindberg and  Bottom and The Mechanicals .  His plays have been produced by over 50 theatres across Canada and internationally and have been translated into French, Italian and Arabic.

For the last 5 years he has co-run a theatre program for ESL high school students in collaboration with The MT Space and the YMCA. Gary is a member to the local film collective 12 Angry Filmmakers and was the Blyth Festival’s Playwright in Residence in 2008.

This year he has created a full length one act play for our event ONE ACT.

Over the next few months they met people affected by violence against women who revealed heartbreaking, tragic and inspiring stories.

They reviewed over 16 hours of recorded interviews.  And they discovered “There were enough stories for 5 plays. In a few months we had our play.”

Along with Gary and Dwight, Women’s Crisis Services wants to thank our cast of readers. They have brought so much of themselves to the character they are reading that Dwight and Gary have been brought to tears several times.

Our playwright’s believe that “I might have created the play, but the heart of the play is our collaborators, the people who chose to share their darkest moments in the hopes that others would not have to experience what they went through. The end result is one the most powerful pieces of theatre I have had the privilege to work on.”

Gary himself stresses the importance of awareness and education. ONE ACT he will do is talk about it, “It’s important to talk about it. I’m going to make sure all the people in my life know about Women’s Crisis Services. So many of the women we interviewed said they would have come to the shelter sooner if they had known about it.”

He also suggests that all of you can do ONE ACT.

“There is something special about a room full of people having a shared experience. Come to the show, bring a friend and continue the conversation.”

Join Gary at ONE ACT featuring Rage Against Violence. To purchase tickets to this event, contact Drayton Entertainment 1-855-372-9866.