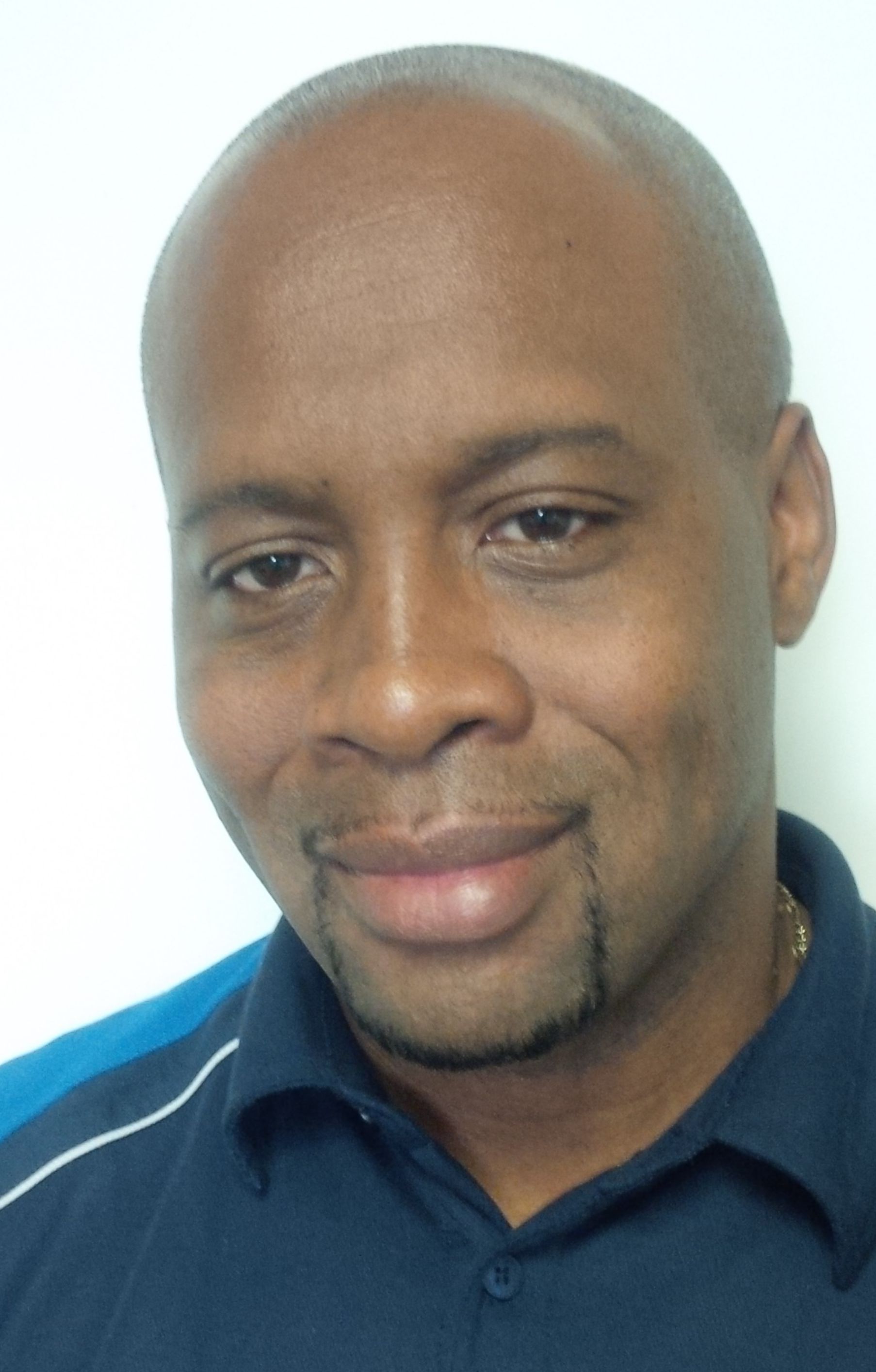 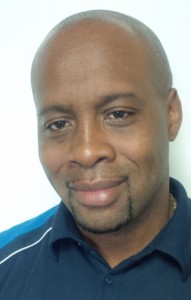 Around Women’s Crisis Services (WCSWR), Everton is known for his kind nature, his ability to assess and address our every computer quandary and his attention to detail helping WCSWR move beyond violence.

But, to many others, Everton Wilmot is known for his most current appearance in How to Write a Song and TCP’s production of Ragtime.

We were thrilled when Everton accepted our invitation to participate in One Act as part of the cast in Rage Against Violence.

Everton is an accomplished entrepreneur who works closely with WCSWR in managing and supporting the organizations technology infrastructure. He is also an orator, father and active soccer coach with KSC Rep program. Everton is very proud and excited to be on stage in the debut of this production with other supporters of WCSWR.

Each day, Everton helps our team. But when asked what ONE ACT he does, we learn even more about how dedicated he is:

I have spent over 20 years coaching minor sports. By being a positive influence on the growing male minds, I have been able to educate them and show them how the lessons learned on the field, ice and court apply to life. If you can show respect for your team mates and have the ability/skill to deal with different personalities at a young age, you can carry this through to adult hood. As for the female athletes I aim one additional level and show them how to have confidence in themselves. When you are confident with yourself, no matter what situation you are presented with, you are better equipped to deal and work through it.

Everton encourages his community to do ONE ACT by getting involved. “Many times we see and or have a suspicion that there is violence is a situation. However we choose to say I’m not getting involved, it is not my problem, that is wrong it is all our problems. If we ask questions, step in or support those we think or know is in need. We the community can provide support at the early stages to prevent violence or remove a friend, family member or neighbour from a situation before it reaches a critical and sometime deadly point.”

Everton will be on stage during ONE ACT as a reader in the Rage Against Violence play. Thank you Everton, for all that you have done and continue to do for women and children.