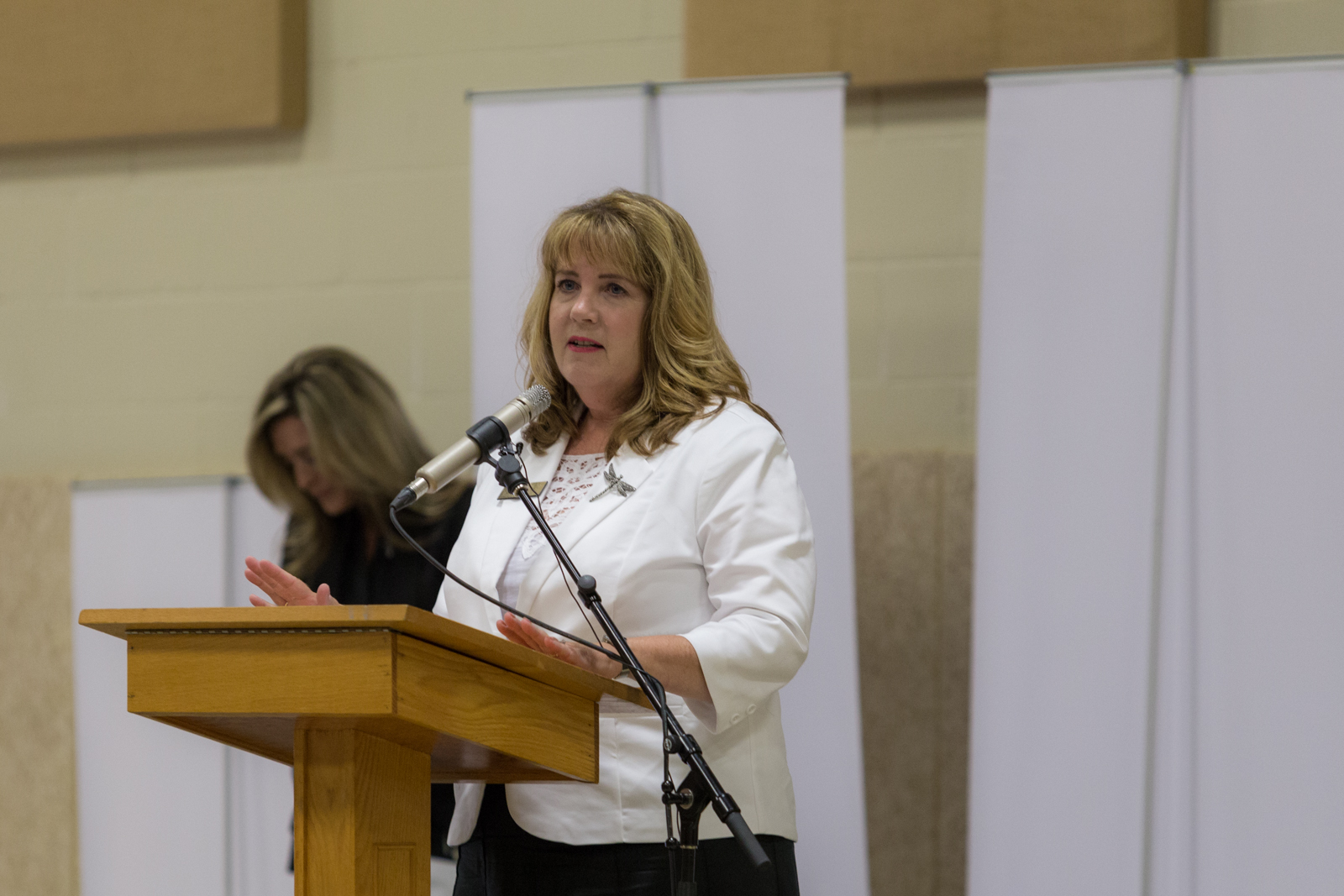 Did you know that it all began 105 years ago? The first International Women’s Day was observed on March 19, 1911 in Austria, Denmark, Germany and Switzerland. More than one million women and men showed their support of women by participating in public events.
Perhaps some of our ancestors remember this.

The week ahead, is an ideal time for each of us to reflect on progress made, to call for change and to celebrate acts of courage and determination by ordinary women who have played extraordinary roles in the history of their countries and communities.

According to Catalyst Canada, a nonprofit organization that focuses on expanding opportunities for women and business, Canadian women earn $0.82 to every $1 earned by men. That’s marginally better than the U.S.’s $0.78 for every $1, but sets the gap in Canada at 18 per cent ” much higher than in other countries, specifically in Europe.
The province of Ontario notes that the pay gap is even larger for women who are minorities, Aboriginal, newcomers, or women living with disabilities.

What is Gender Equality? Western University in London defines it as women and men enjoying the same status with equal opportunity to realize their full human rights, and potential to contribute to national, political, economic, social and cultural development, and to benefit from the results.

Gender violence is rooted in gender inequalities and other systems of oppression. Intimate partner abuse and violence are disproportionately perpetrated against women and violate their right to live free from abuse and violence.
In our society, gender inequality is visible in many areas, including politics, religion, media, cultural norms, and the workplace. Both men and women receive many messages”both blatant and covert”that men are more important than women. This fundamental inequality creates a rationale for humiliation, intimidation, control, abuse, and even murder.
In this context, it becomes easier for a man to believe that he has the right to be in charge and to control a woman, even if it requires violence. This is not only wrong, it’s against the law.

The World Health Organization’s most recent statistic is that 1 in 4 women in Canada will experience intimate partner abuse or violence in their lifetime.
On average, every six days, a woman in Canada is killed by her intimate partner.

The list below is the names of the women who have lost their lives at the hands of their intimate partner, here in Waterloo Region.

Why is this still happening?

Let’s turn our minds to beliefs and attitudes for a minute. A few days ago, a study was released in the GTA indicating that 4 in 10 residents blame victims of abuse for what happens to them. Angus Reid polled 868 Ontarians online. Here are the results from 2 pertinent questions.

This is 2016, yet these beliefs persist. It speaks to how much work we still have to do.

Sincere thanks to each of you for your continued commitment to the agency and the women and children we serve.