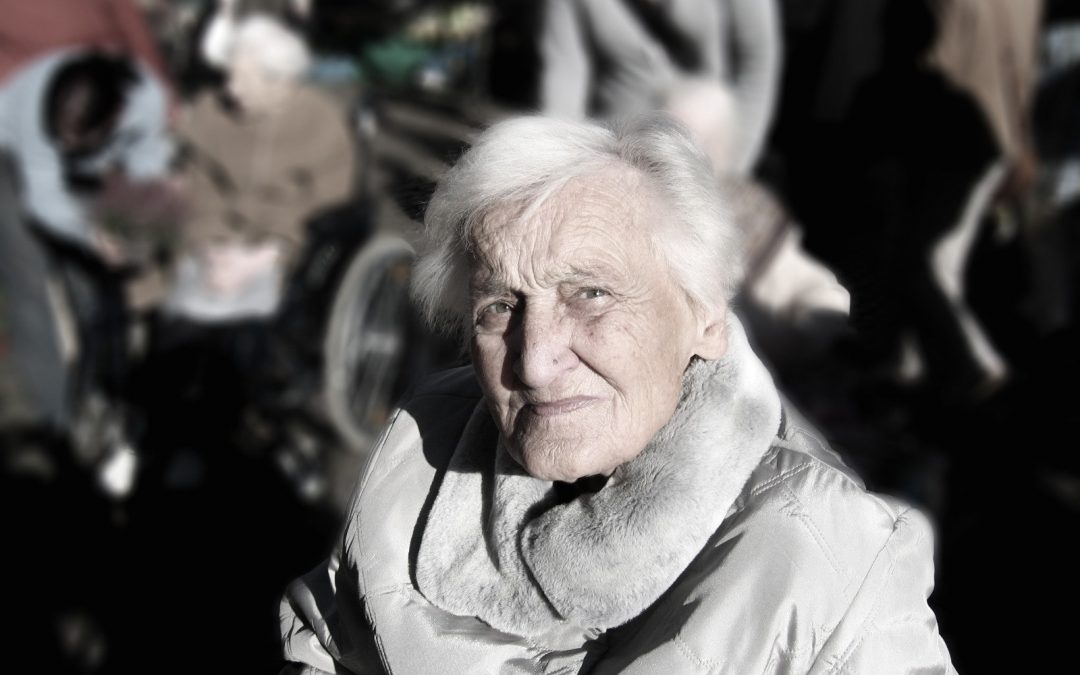 There are links between domestic violence and abuse in older women. Women experiencing elder abuse describe similar experiences to those of victims of domestic violence: abusers are controlling them through intimidation, isolation, threats and violence.

People over the age of 65 account for 10 percent of Canada’s population. Along with the increase in the aging population comes an increase in incidences of elder abuse. Children and other family members may be placed into a care-giver role while still caring for their own family. The most typical abusers are partners, adult children and family members. Abuse from the hands of their partner is often a continuation of past domestic violence as partners age.

Like many younger victims, older victims often choose not to reveal abuse by intimate partners and family members. This can be due to fear, shame and isolation. It can also include concerns about the person who hurts them. If victims of elder abuse have health problems that limit their freedom, and if their abuser is their caretaker, they may worry about who will provide the care or if they will be moved to a nursing home if they report the abuse.

In 2015, Women’s Crisis Services, through their Outreach Program, started a partnership with St. Louis Adult Education. Our outreach workers present training to the Personal Support Worker Program throughout the year. The training provides an in-depth understanding of signs of physical, emotional, sexual and financial abuse with the aging and vulnerable population. The objective is to help students recognize each type of elder abuse. Personal Support Worker students receive a greater understanding of intervention, support and community resources available within the Waterloo Region.

Want to make a difference in the life of an elderly woman who is experiencing abuse at the hands of a family member? Support Women’s Crisis Services of Waterloo Region with a donation.